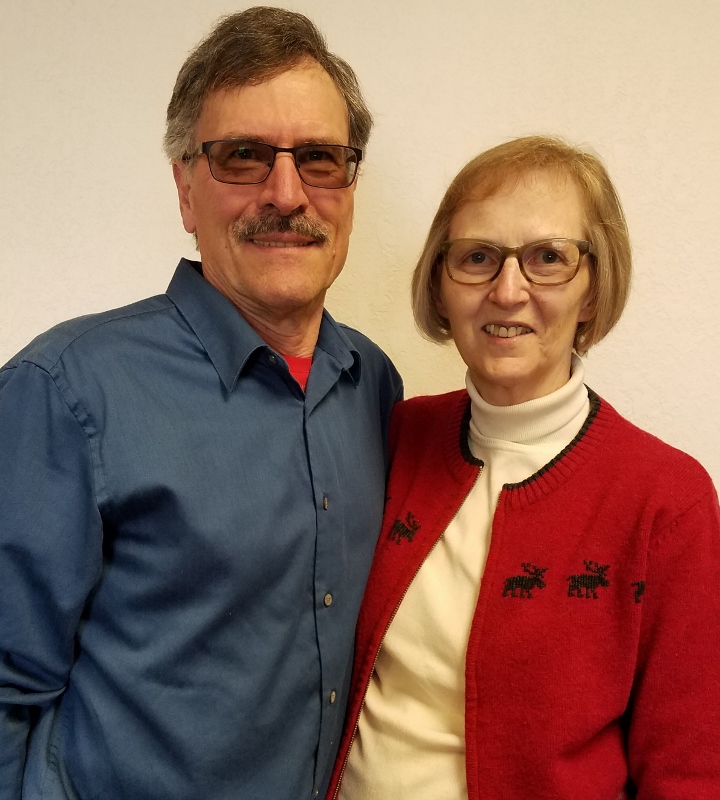 Volunteer Experience Meant Much More than a Seven-Year Commitment

Editor’s note: This article was originally written by the Community Action Center of Northfield for a special National Volunteer Week section in the April 14th edition of the Northfield News.

“Ginny and I will intentionally volunteer for you for seven years,” Larry Walsh told Community Action Center (CAC) of Northfield executive director Jim Blaha in late 2003, as Ginny was launching into her first Christmas Sharing experience. Both she and Larry had been volunteering in the Food Shelf where they witnessed the daily need and resilience of Northfield neighbors who depend on this food source.

They rose through the ranks learning the programs, one by one: Food Shelf, Christmas Sharing, Clothes Closet and Thursday’s Table. While Ginny focused on remaining connected to the programs, Larry, who had a history of IT consulting and project management, zeroed in on the technology that he saw was necessary to keep those programs working efficiently.

“The two of them are a team,” said Blaha, “a real gift to the Community Action Center and the people we serve.” Though both would lend a hand or offer moral support to their spouse during major activity periods, each person pursued and discreetly made their imprint on their individual volunteer activities.

As IBM retirees, with hundreds of hours of retirement volunteer service for CAC amassed for credit by the company, Larry and Ginny leveraged relationships and IBM support for their nonprofit volunteer sites. Blaha points out, “The CAC would have quietly slipped into the ‘dark ages of technology’ had it not been for them.” Larry obtained equipment credits along with monetary grants, and he endorsed proposals that the CAC made to IBM for support. Then he engaged CAC in testing translation software and project management planning, where the agency now operates in a current Windows environment with a strong server to keep staff tech-savvy. He was able to split the credits between several of his nonprofit work sites.

Neither Ginny nor Larry worked exclusively with CAC programming, either. Both volunteered at church, where they have been organizing Christmas gift collections for CAC and a Minneapolis agency. They supported the Northfield Senior Center, offering eight years as volunteer tax preparers and technology providers to that team. The duo also worked on approximately 30 home builds for Habitat for Humanity. In addition, Ginny developed the first Fare For All presence in Northfield during its first year at the Church of St. Dominic, and she also volunteered at the Northfield Hospital.

What interested them in these many volunteer efforts? In their own words, “Both of us were very fortunate in our work careers with high-tech companies, but we were commuters and not community members. After retirement, we were able to give of our time and talents to nonprofits that help make Northfield a great place to live. It has been an enriching experience to work with other volunteers and staff members to support their missions and, ultimately, the clients of those organizations.”

The call of grandkids has now compelled Ginny and Larry to modify their commitment from volunteerism to focus on family. Their many efforts will long be remembered by CAC staff. “Ginny and Larry never sought glory, always quietly working behind the scenes where they saw their talents would be best used and most effective,” said Blaha. “Intentionally volunteering for seven years—and accidentally volunteering for another seven—they’ve made a tremendous impact on our organization, and we are most grateful.” 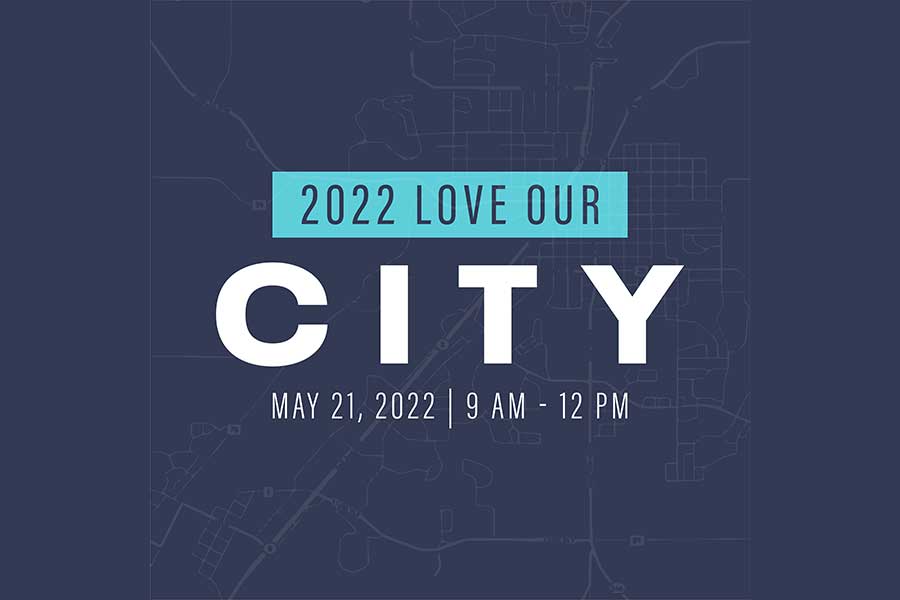 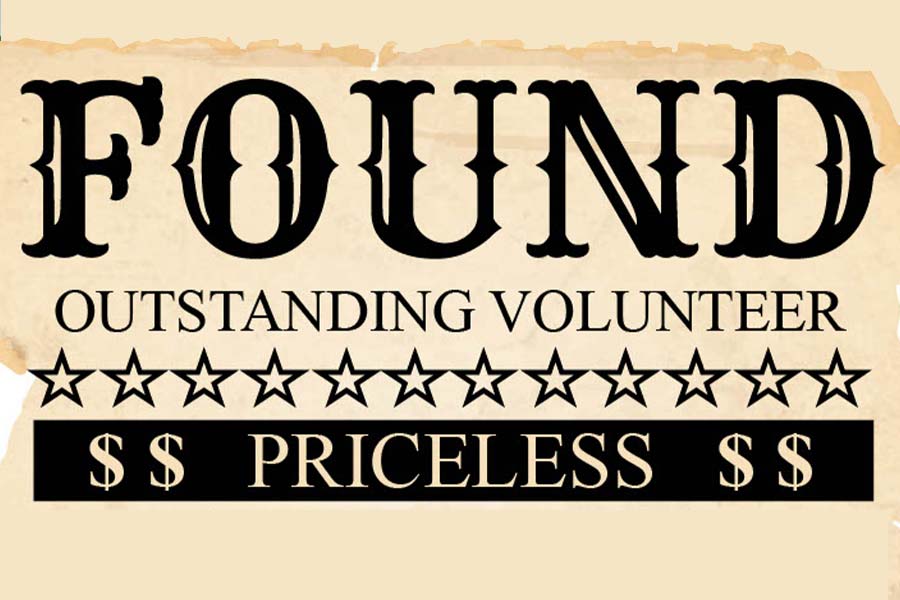 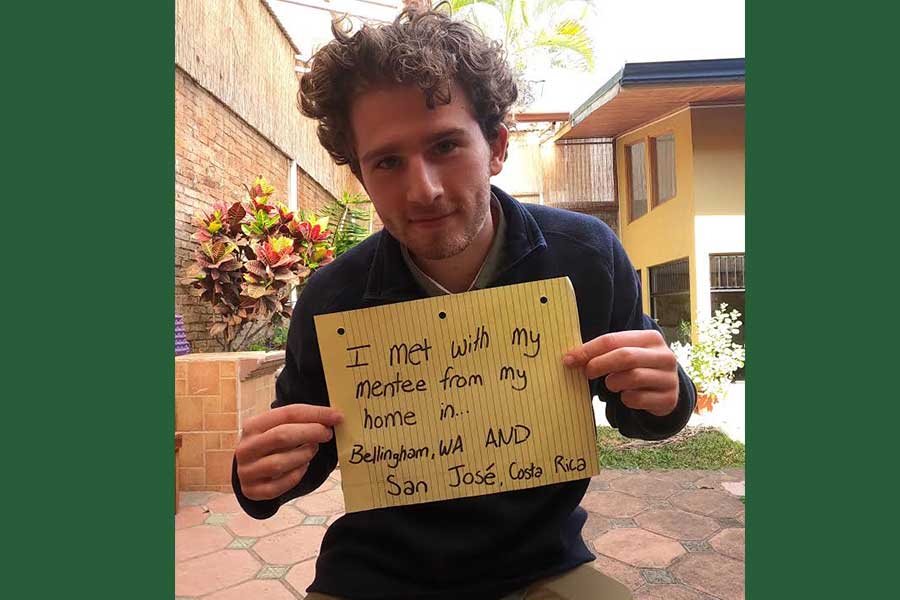